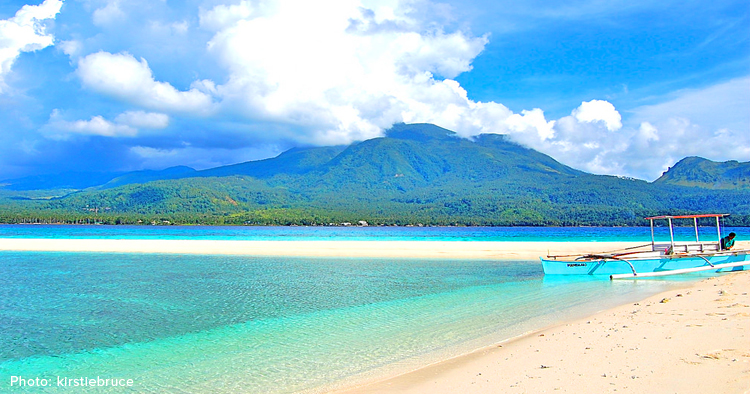 Last week we showed you one of the most beautiful destinations down south: the eye-captivating Pearl Farm Resorts in Samal Island.

In keeping up with that theme, we are once again introducing you to another paradise in Mindanao: the majestic island in Camiguin.

For starters, Camiguin is the second smallest island in all of the Philippines. And get this: it is unique on its own because it was formed out of volcanic eruptions and earthquakes. Yes, you read that correctly!

Like Samal Island and Boracay Island, it is also abundant with beauteous sceneries that are all sights to behold — must-visits for both locals and foreigners alike.

First on our list: the beautiful White Island or Medan Island in Mambajao (the northern part of Camiguin). Not to confuse people, White Island is not an island inside Camiguin (that sounds redundant, right?) but it is an uninhabited white sandbar that boasts some of the best white sand beaches in the region.

Known for being surrounded by two volcanoes, it has also become a top destination among mountain trekkers and thrill-seekers who want to attend what the locals call “volcano tours.”

With its exceptional beaches, the White Island over the years has also become a favorite swimming destination, as well as sports for professional divers. 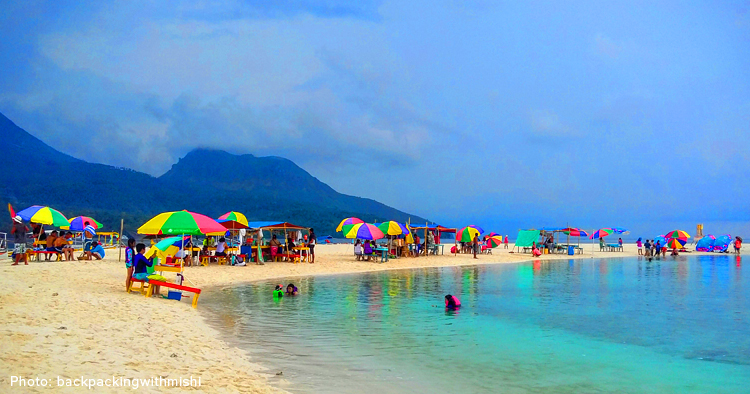 HOW TO GET THERE VIA ROADTRIP
From the city capital of Davao, you can either take the plane, ferry, bus or car.

The best and cheapest option, of course, is by travelling there through a private vehicle.

A road trip from Davao will take you at least half a day, but isn’t that the beauty of travelling? 🙂

From there you will have to take the car ferry to Benoni Port in Camiguin. Travel time from port to port is only less than an hour.

RENT A VEHICLE WITH CAR RENTAL DAVAO
Car Rental Davao has a wide range of available vehicles all ready for rent for your Camiguin trip! Give us a call at +63945-238-4283 or +63956-692-0666 and we will assist you. You can also email us at jason@carrentaldavao.com or make the reservation via our Book A Car page.

Part 2 of our Camiguin Blog Series will continue next week! Look forward to it!